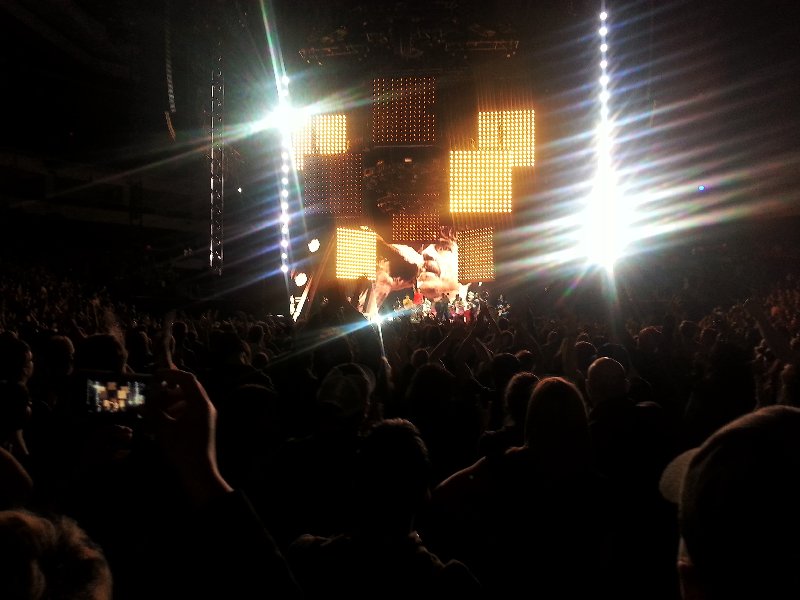 It was my teenage dream to watch The Red Hot Chili Peppers live and I finally got to do it more than a decade later. But hey, the point is my dream did come true and the RHCP concert at MTS Centre Winnipeg was by far the best rock concert I have ever been to. Flea, their bassist joked with the fans that he was old but his "buttocks" were still firm. After last night's show I was sure that it wasn't just his rear that was firm. They put on a spectacular show and had us fans constantly on our toes and wanting more. A tech savvy friend of mine said they probably spent close to a million dollars on their lights and sophisticated visual display which was a show on its own. I remember feeling like I was in a video game or music video. As the Canadians would say, "It was sick!." It was definitely a show worth seeing and I would do it again if I had a chance. 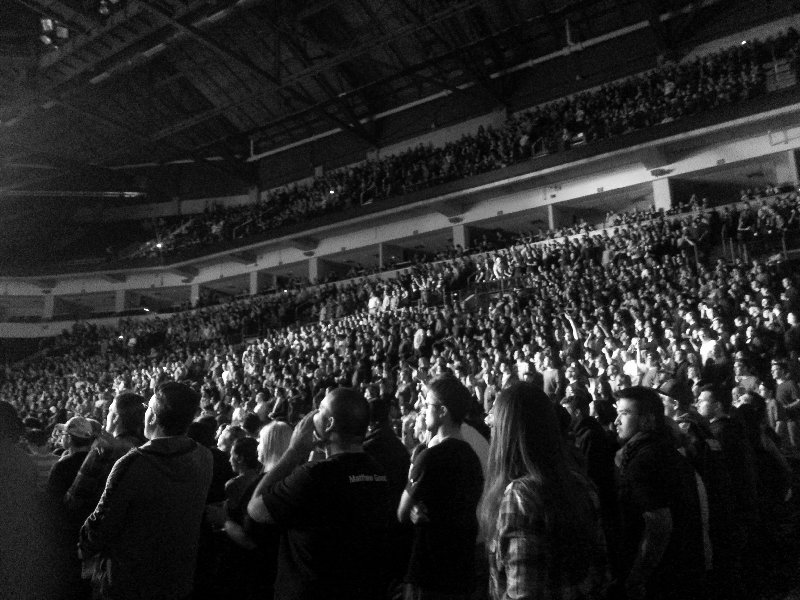 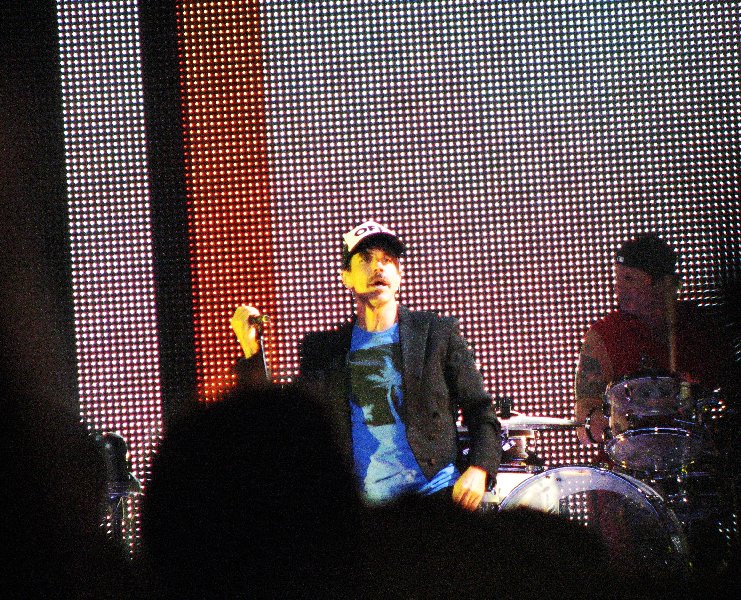 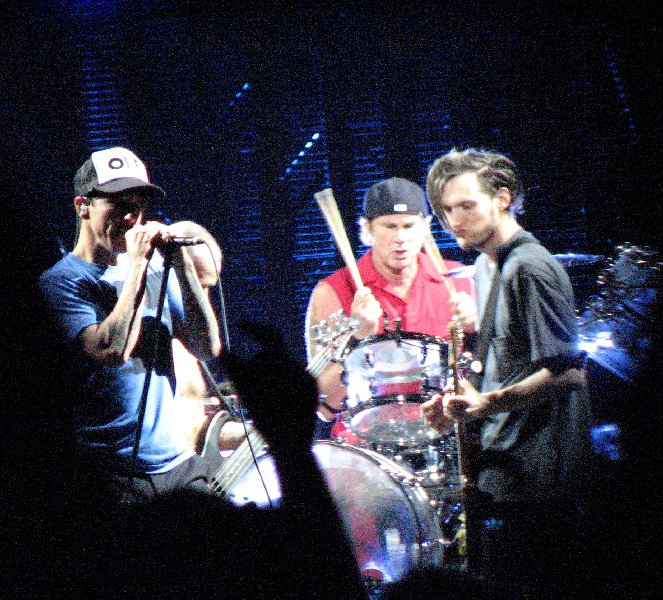 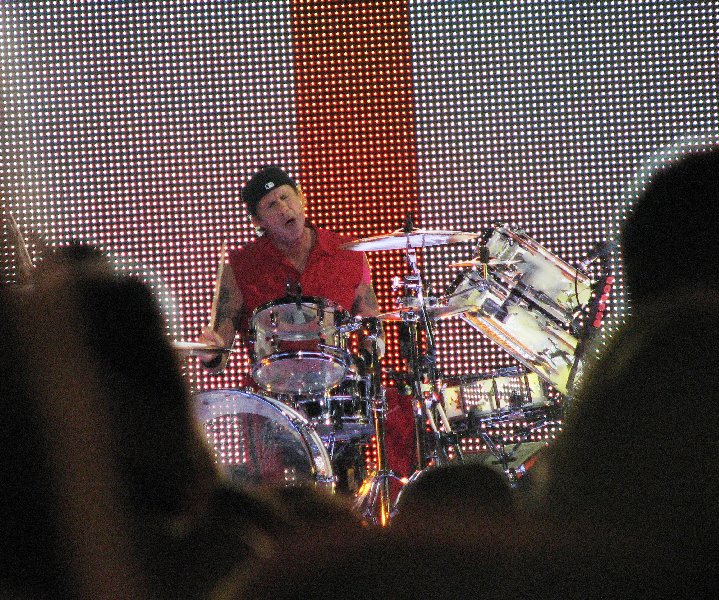 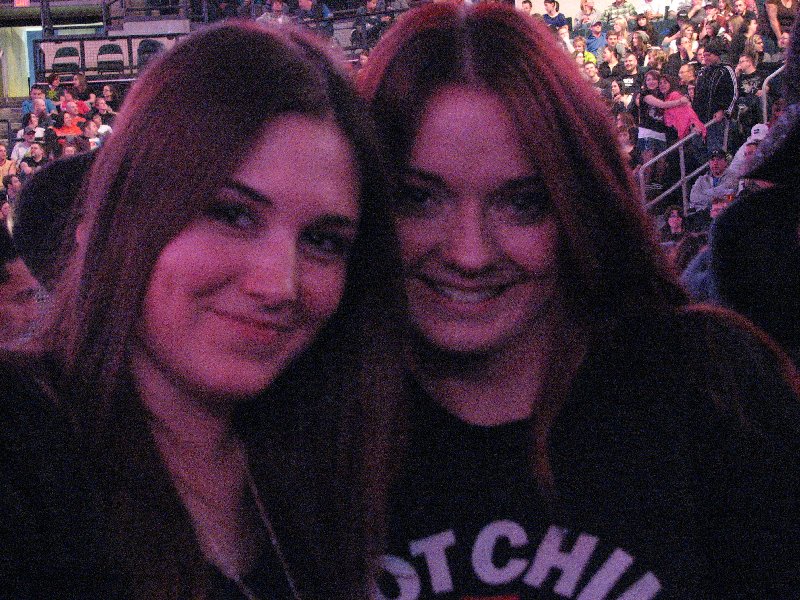 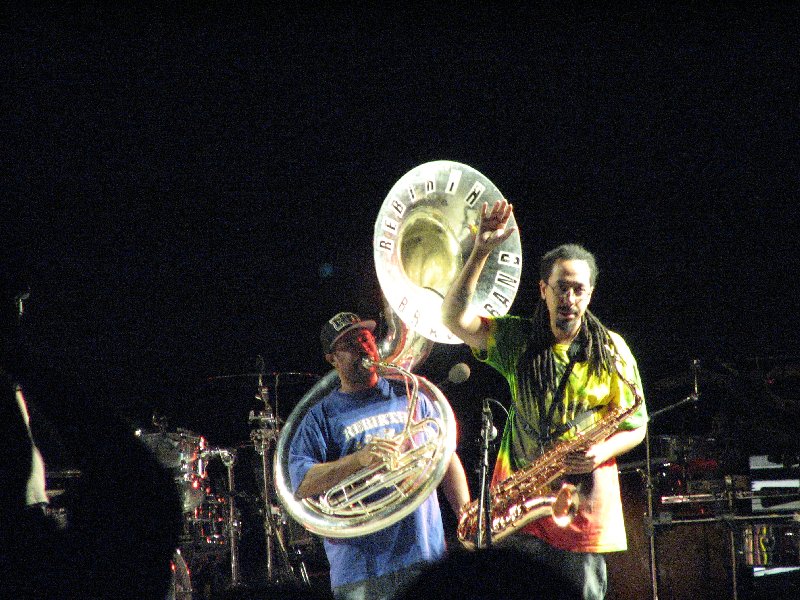 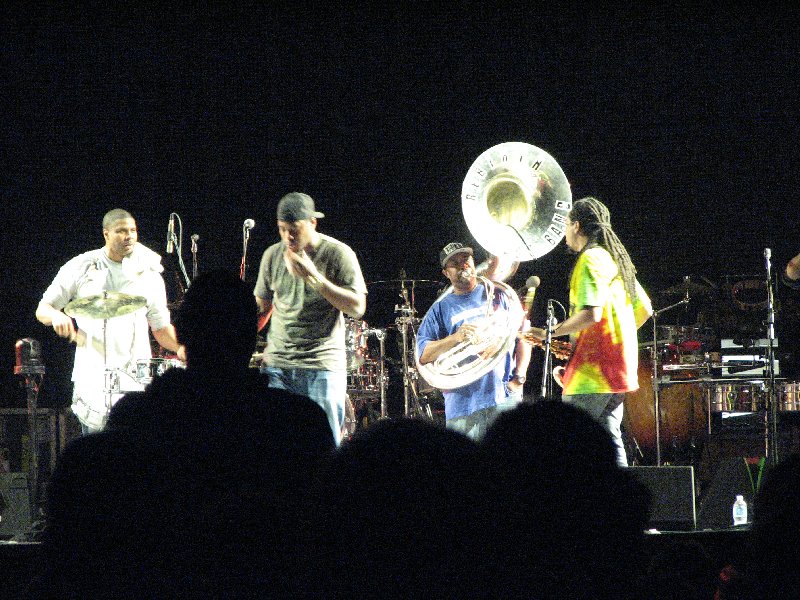 The Rebirth Brass Band who opened and performed with RHCP

IT SHOULD BE HALLOWEEN EVERYDAY

Halloween is one day in the whole year where people can be their goofy, crazy self and not get dirty looks. There is so much LOVE and acceptance among humanity that it almost outshines Valentines Day. I know single people who just dread Valentines Day. But Halloween they absolutely LOVE.Think about it. When else do you welcome strangers into your home and feed them candy? When else do pirates, zombies, witches and princesses party together? When else does the devil look so adorable? Only on Halloween. 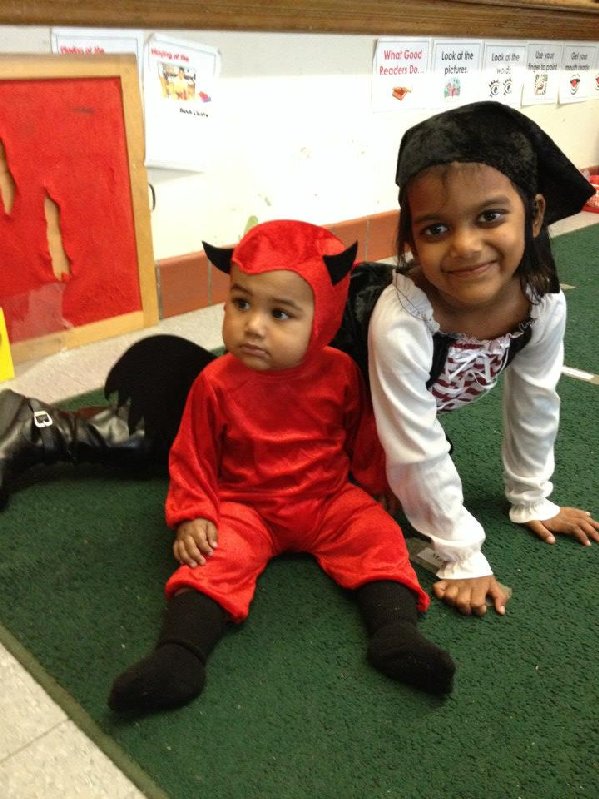 TOO CUTE: Siblings Ayaan (left) and Diedre Chowdhury from Toronto. 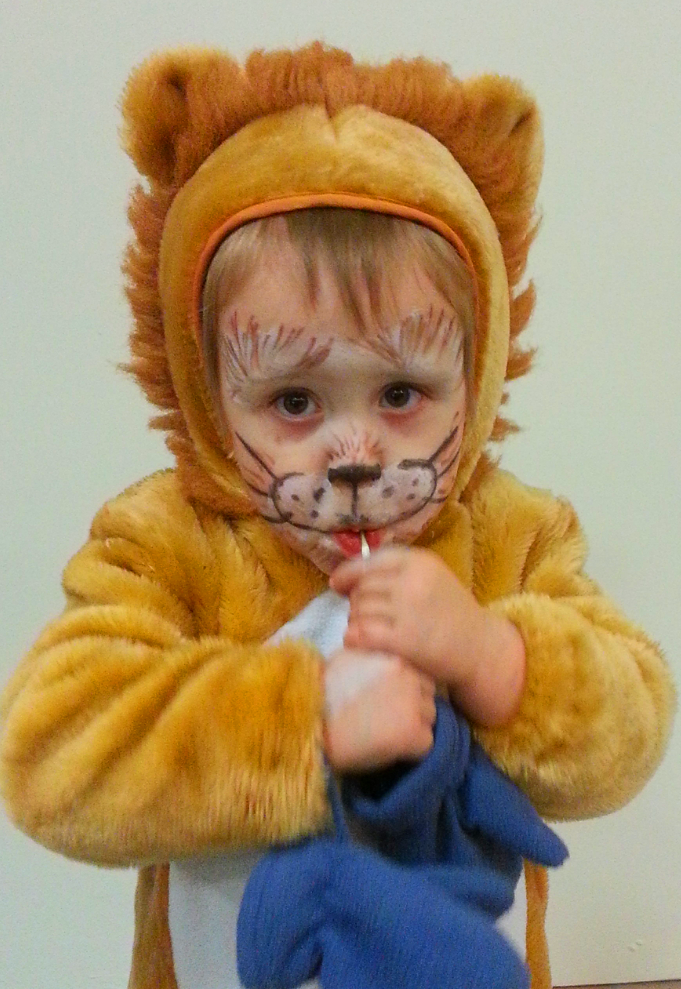 Corbin the friendly lion from Winnipeg 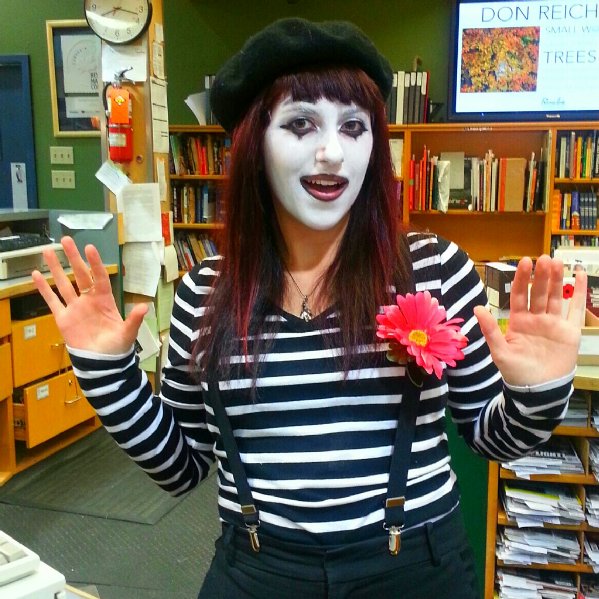 Jessica Pimentel who works at a local bookstore here in Winnipeg had so much fun dressing up for work.