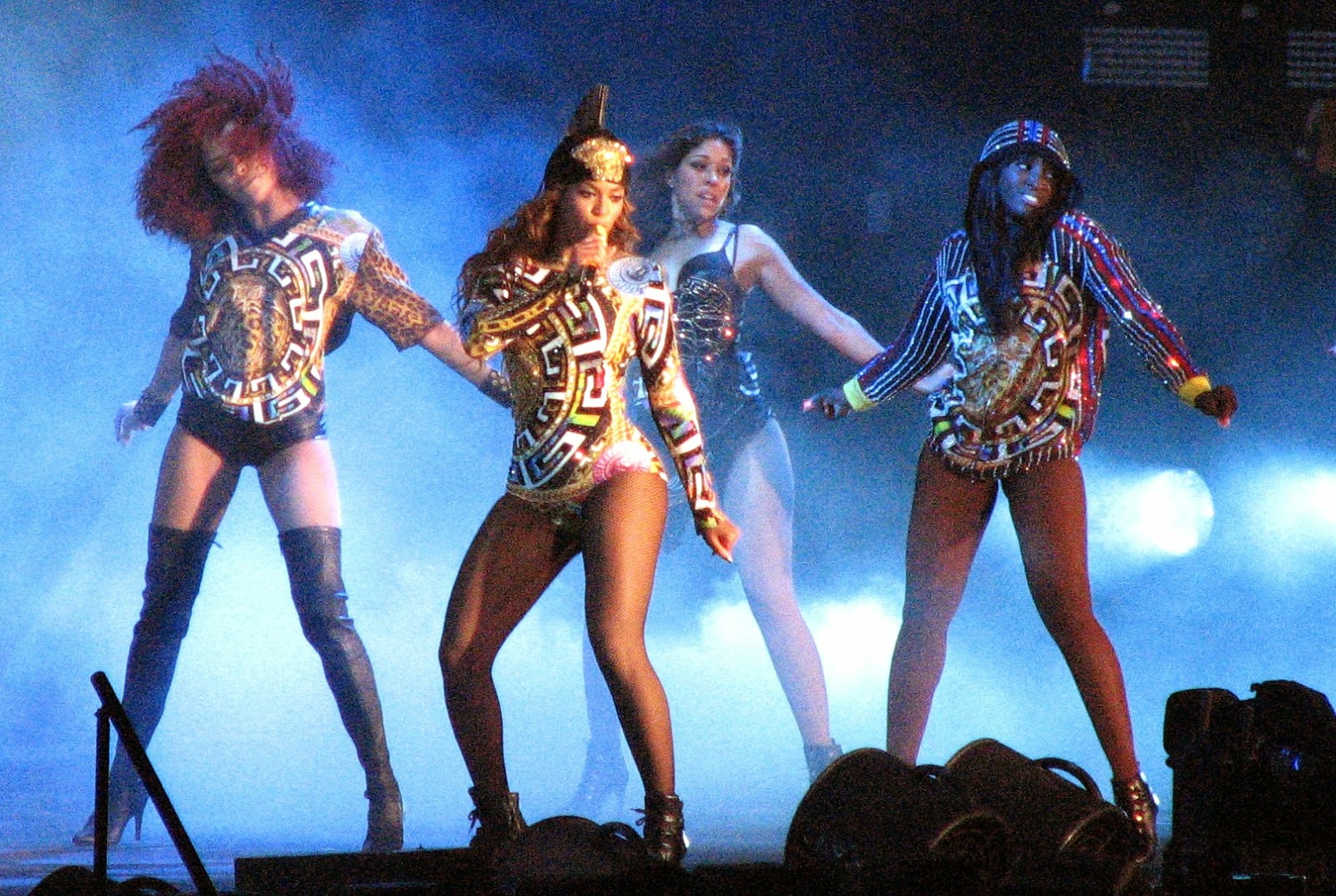 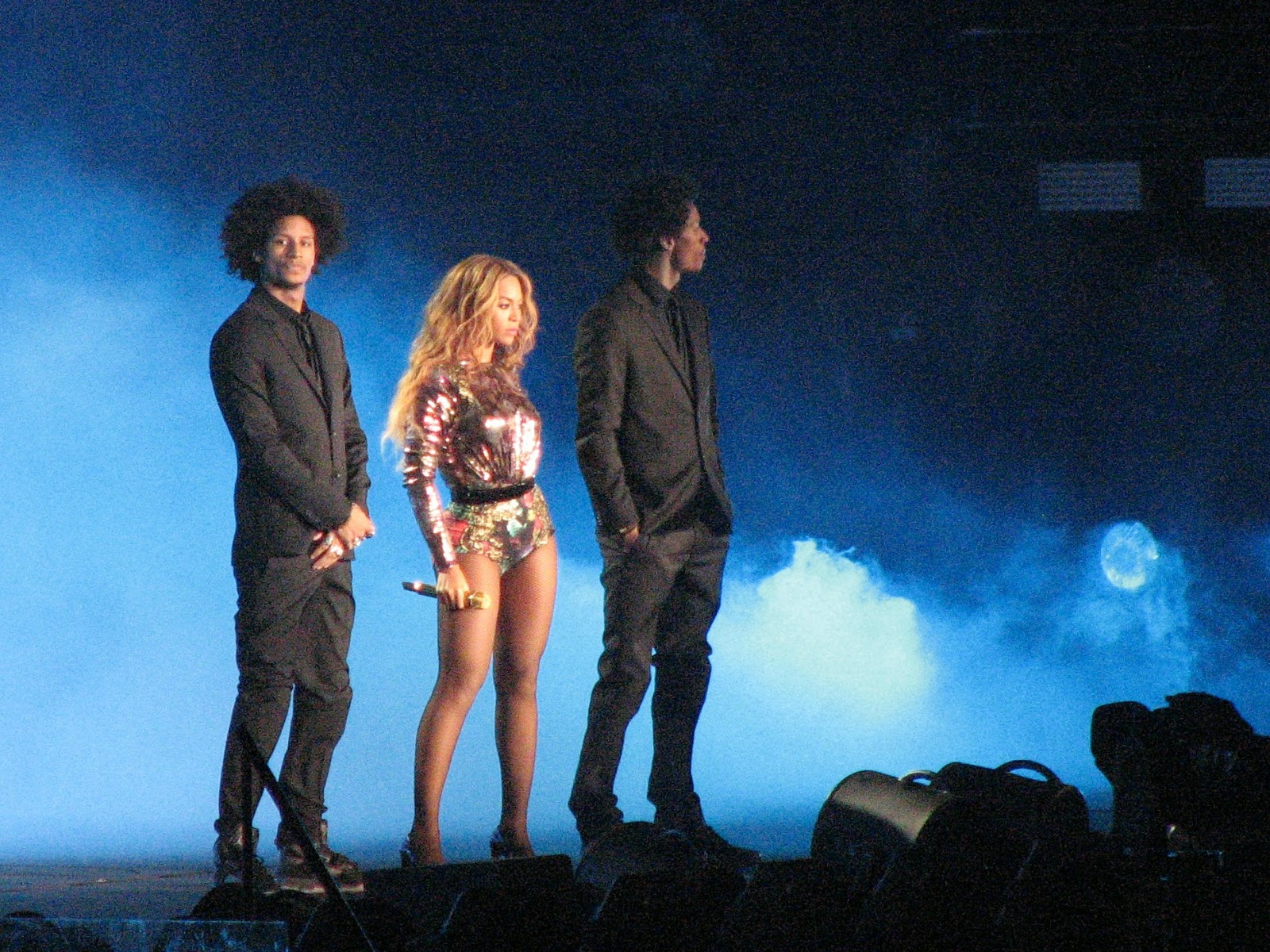 
For more photos, view my Beyonce & Jay Z Album on Facebook.
Posted by Sangeetha Nair at 1:07 PM No comments: