Not many women would want to deal with diapers and milk bottles at 53. But Terry Houlston, is no ordinary woman. The retired educator made a decision to adopt a child 11 years ago and she has since single-handedly raised three other children.
“I got Trey and Dylan when they were just two-and-a-half years old. They are brothers who desperately needed a home when I decided to take them in,” said Terry.
Two years later, she got Michelle and then came little Darren who was nine months old when she brought him home. Dylan, Trey and Michelle are now 13 years old while Darren, her youngest child is seven.
All four children have high needs and are on medication for different conditions.  One child has global developmental delays, another has Oppositional Defiant Disorder. The other children have ADHD, attachment disorder and conduct disorder.
Terry spends a lot of time attending classes and workshops run by Child and Family Services (CFS) to help her cope with the different needs of her children.
“Being a parent has its challenges. In the case of my kids, no one medication is an answer to all the problems. We just have to see what works and what doesn’t work,” said Terry.
Despite the challenges, she says, there is nothing more wonderful than being with her children. “It is such a joy and privilege having them in my life and hearing them calling me mom,” she said.
Terry and her kids went on a Disney cruise in February. “It was their first time on a flight, our first on a ship and at 64, it was my first holiday,” she said.  The moment Terry started talking about the cruise, Michelle and Darren’s faces lit up.
“The waiters were so nice to us,” quipped Michelle. “There were fireworks on top of the ship,” said Darren adding that his favourite part of the trip was going to the live theatre every night.
The siblings had been patiently waiting for Terry to finish this interview so they could go attend a picnic at The Forks National Historic Site. The picnic is organized by Child and Family Services with the assistance of The General Authority.
Foster home social worker and picnic committee member Leslie Johnston said this annual event was expected to draw over 600 families and their kids. Watch interview with Leslie Johnston. 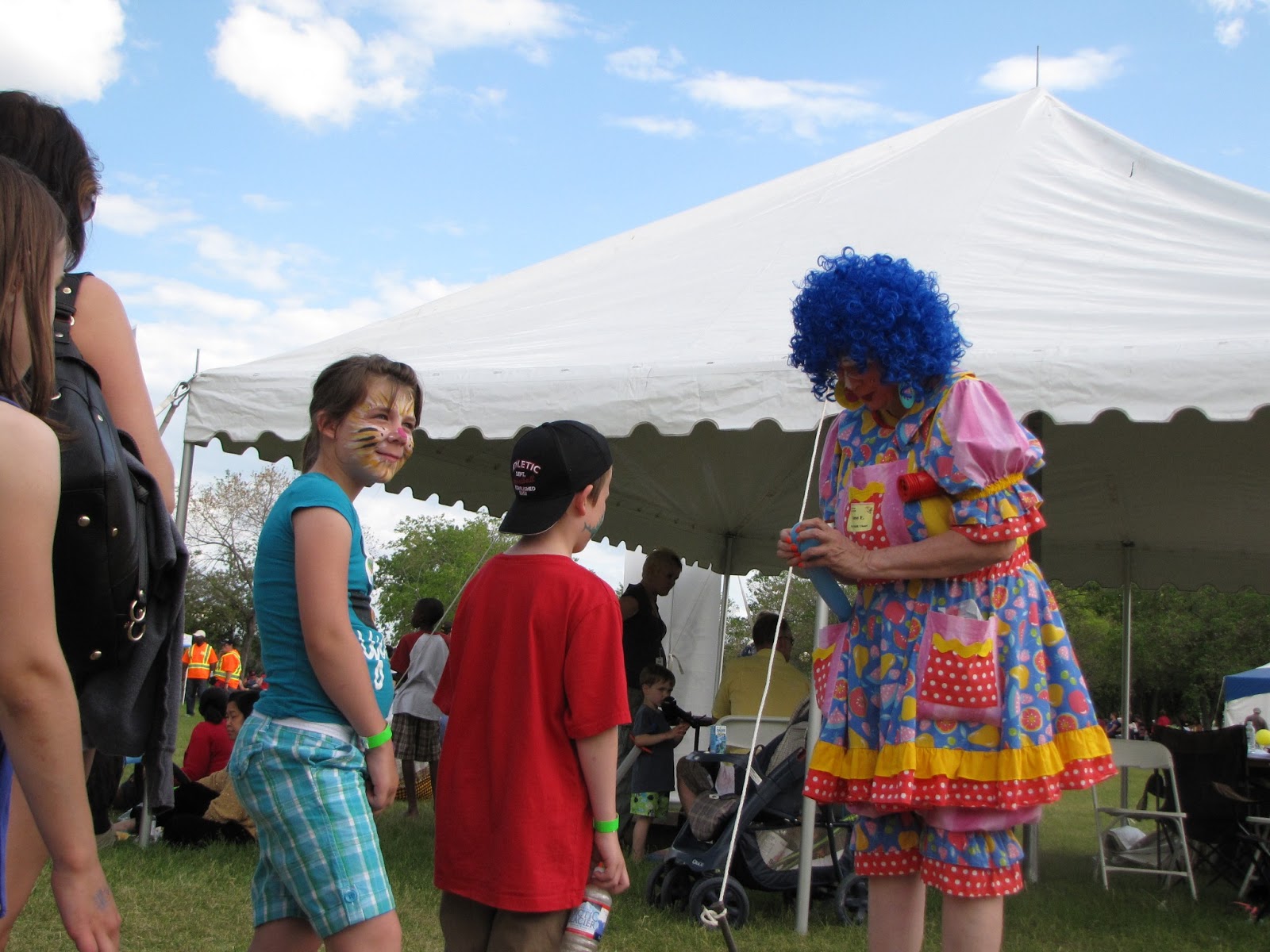 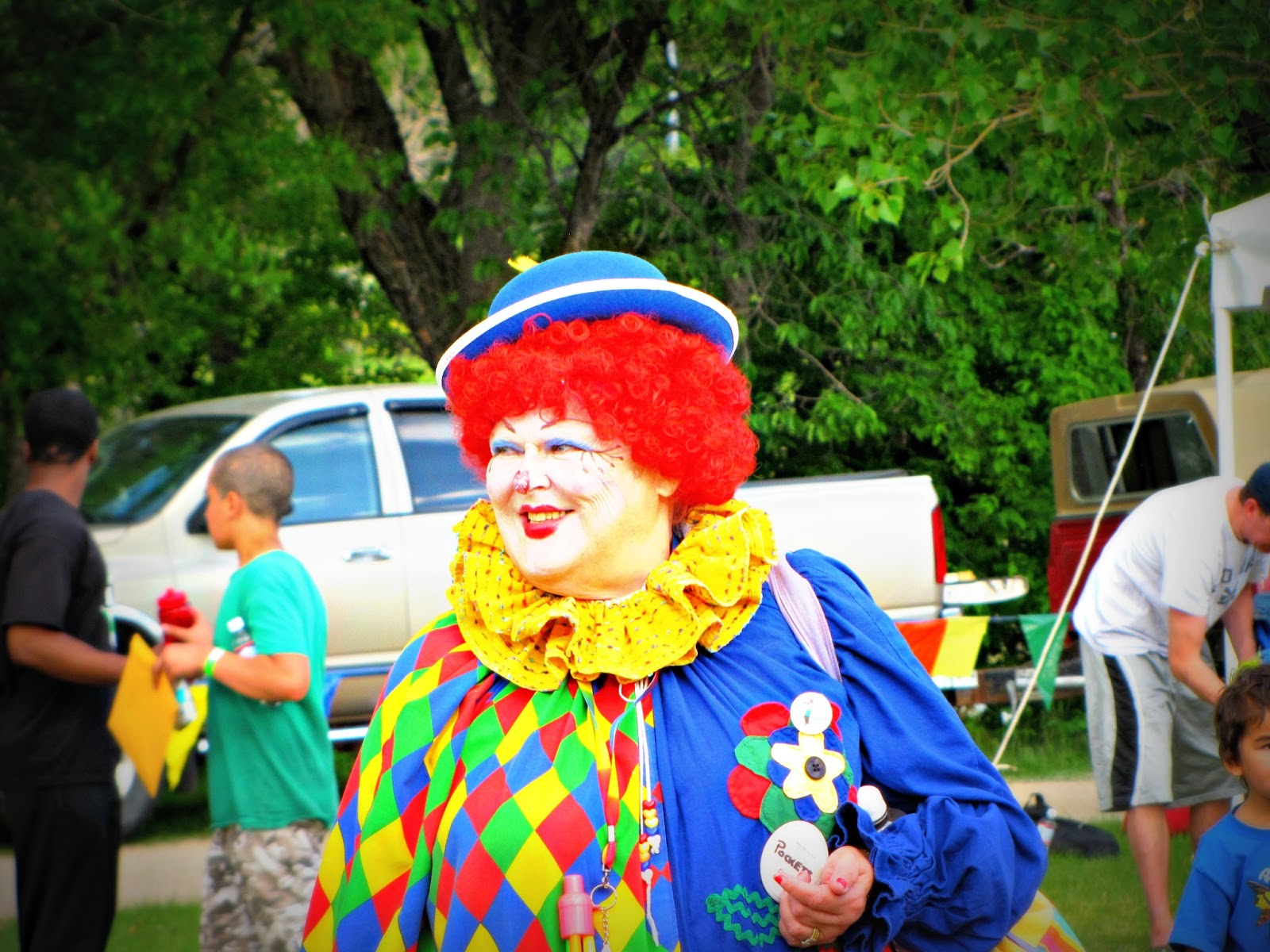 Posted by Sangeetha Nair at 9:28 PM